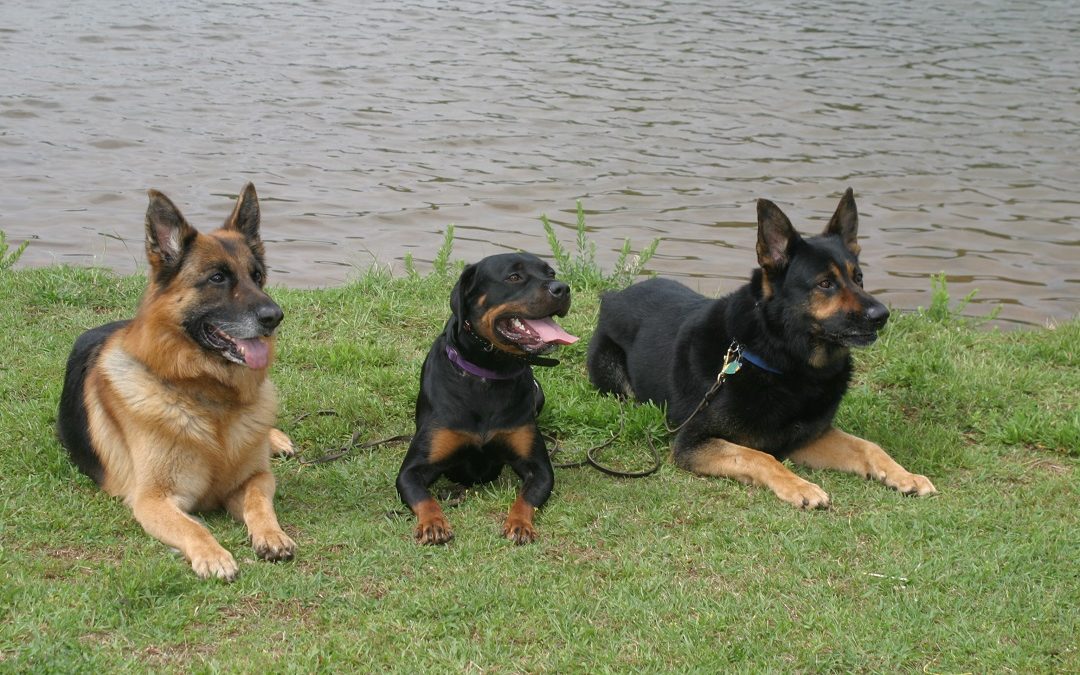 If you had told me ten years ago that one day I would be completely passionate about dogs, I would have asked you what you had been smoking. 😉 I never took care of a dog in my life before and I pretty much enjoyed my freedom.

Sure when I was a child, I wanted a dog badly. A friend of mine had a Pekingese and that is what I wanted but but my dad was against it. He was afraid that my mother would eventually had to take care of it. And then there were Rex and Elvie, 2 German shepherds that my aunt took care of and I was afraid of them. They were not trained, the were kenneled up all the time and when I went outside to play with my cousin, these dogs always jumped up on me.

If it hadn’t been for my husband Sloan, I probably still wouldn’t have a dog but then again, I don’t think he knew what he was getting himself into.

I always enjoyed hiking but I didn’t have friends who shared my passion. So a couple of times I decided to go to the North Georgia mountains on my own. Once my husband found out about that, he got upset. He said, “you can’t go hiking on your own. What if something happened to you! This is not Germany. If you had a dog and took the dog with you, I wouldn’t worry about you as much.” That was the sign!!! And so I said, “I want a dog.” When I said that, I think he thought I was crazy. He was against the idea because we lived in an apartment at the time and he said, “we can’t have a dog while living here. The dog needs a backyard so (s)he can play.” I didn’t get that concept and counter argued that I wanted a dog for hiking and therefore got plenty of exercise. Eventually he agreed with my wish and I started the search process. He told me that we could only get a German shepherd and I was okay with that and so in July of 2001, our puppy Cito arrived from Germany.

Over the years, our dog pack evolved. 2 years later Barko, another German shepherd, arrived in our family. Let’s put it this way, it wasn’t our intention to get a 2nd dog but Barko needed us to save him and that is what we did. We trained both dogs in Schutzhund and competed with them in several trials. We made a lot of mistakes along the way but we learned from most of them. On the weekends you would find us on dog sport fields or at dog training seminars across the Southeast. We lived, breathed and studied dogs.

When Cito came closer to his retirement as a competition dog, I trained him as a therapy dog. Once certified we went to nursing homes and child care facilities to lighten their day and teach them about safety around dogs.

In Fall of 2007 I became more aware of shelters and rescue dogs. The Sarah McLachlan commercial for the ASCPA made me aware of the misery that many dogs and cats in this country experience and I found a rescue group nearby my home. I spent many hours walking and caring for dogs until we fostered Shelby, our little Rottweiler female. You can read her story in my previous posts.

Over the years we fostered many dogs – from dog aggressive, fearful, to old. We train them and socialize them, we integrate them in our pack and give them a great life until their forever families claim them.
Living with and learning from dogs, whether they are our own or our foster dogs, has been an  an amazing experience to us. They have been our teachers and I am grateful that they are so patient with us and allow us to learn from them – not only about life but also about leadership. 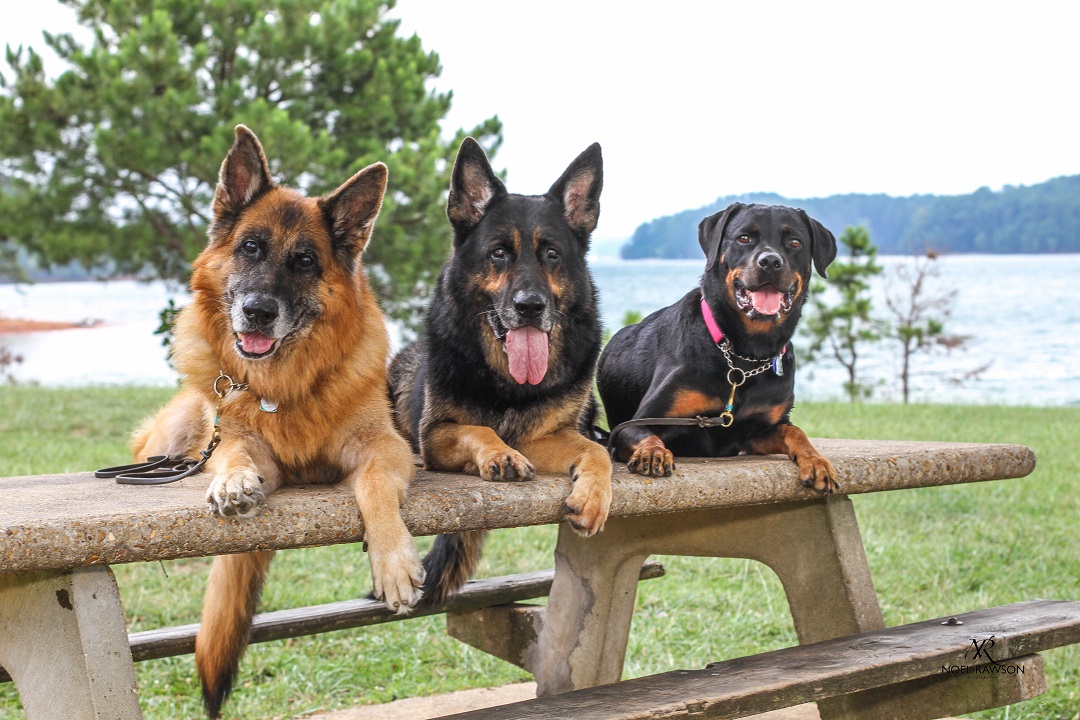